31 januari 2016
Hi guys! I thought it might be fun to do a booktag. This one was created by emmmabooks on youtube!
1. Totally should’ve gotten a sequel
Ahh this is a hard one since most of the books I read are series! I would love to see an Eleanor and Park sequel, since it has an open ending and I would love to know what happens, especially with Eleanor. Where is she now?
2. Totally should’ve had a spin off series 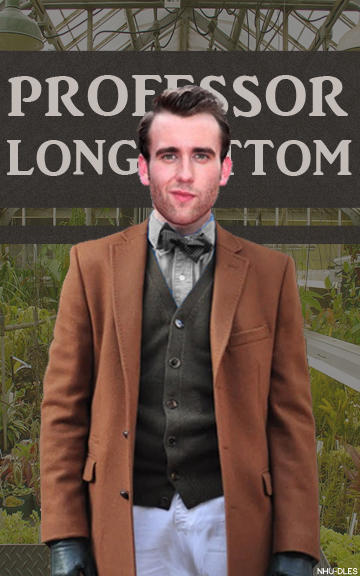 I’m going for the obvious one here: HARRY POTTER. I’d love to see a series about Harry’s children at Hogwarts! I’d love to see Neville as a teacher, and I’d love to see how the kids deal with their dad’s legacy. I’d also love to see what’s become of Draco Malfoy.
3. An author who should totally write more books
Rick Riordan! Okay no, just kidding. I can hardly keep up with all of the books he publishes.
I would love to see more Morgan Matson, Marissa Meyer, Patrick Ness and V.E. Schwab books.
4. A character who totally should’ve ended up with someone else
I really wanted Lara Jean to end up with a different person at the end of P.S. I still love you. I loved Peter, but I love John so much more. He is precious ❤
5. Totally should’ve ended differently
Allegiant! I think that’s all I need to say about that. (Btw, have you guys seen the new Allegiant trailer? What do you think?)
6. Totally should’ve had a movie franchise
I think Ready Player One would make a fantastic movie, if done right. I think a lot of people would love to see it.
7. Totally should’ve had a TV show
I would love to see Rick Riordan’s books as a TV show, since the movies were bad (sorry) and I loved the books a lot. I think it’d be a lot like once upon a time (which is my favorite tv show) with greek mythology instead of fairytales.
8. Totally should’ve had only one point of view
I could pick Allegiant for this one again, but I don’t want to have the same answer for 2 questions so let’s go with The Fifth Wave! One of the reasons why I didn’t like that book was because of the multiple pov’s. The different pov’s confused me a lot, because, especially at the beginning, I didn’t know whose head I was in. I would’ve enjoyed reading about Zombie’s story in a novella or something.
9. Totally should’ve had a cover change
The lux series! I know they already had a cover change, but I still don’t like the way they look. I would really liket to read the series, but I never pick them up because of the covers.

10. Totally should’ve kept the original covers
When I saw the new covers of the Winner’s Curse trilogy I wanted to scream. I loved the original covers so much, and the new ones look so unprofessional. I haven’t heard one positive thing about the new covers, which is really sad.
I get that they want to make the series look more ‘bad-ass’ but no, just no. And they kind of look like cheap versions of the Throne of Glass covers.
11. Totally should’ve stopped at book one
Every day by David Levithan. I didn’t love book one, but book two, Another day, was completely unnecessary, and it didn’t add anything to the story.
That’s it! I’m very interested to see what your answers would be, so please let me know some of them in the comments below.