Hey guys! I decided to do the R.I.P. It or SHIP It Book Tag, which was created by emmmabooks. I wasn’t tagged by anyone but it looked like a lot of fun and it seems perfect for this time of year. Yes, I know, I don’t like Valentines either but I want to make it fun and creating new ships sounds like a lot of fun to me.

For this tag you have to write the names of various bookish-characters down on pieces of paper, put these in a jar and then pick out 2 at a time and say whether you’d R.I.P. them or SHIP them! I decided for an odd number of bookish-characters so at the end we’ll find out which bookish character will be single forever.

Well, this is not off to a good start.
I absolutely love Luna Lovegood. She is one of my favourite Harry Potter characters, and I love how odd and sweet she is. America, however, I couldn’t stand. She was so annoying, and I think a lot of people agree with me on that.
I’d R.I.P. it! 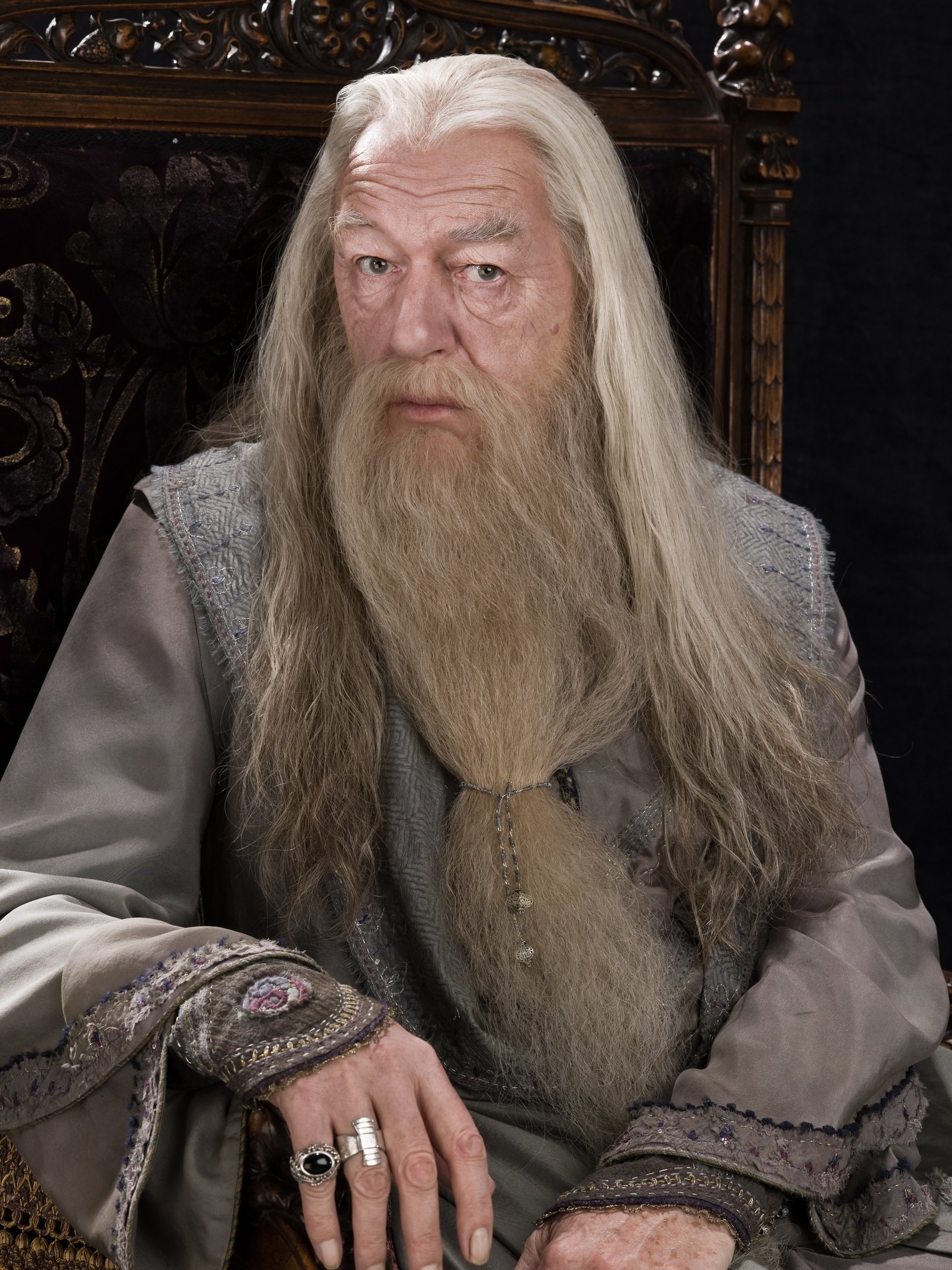 Eh, I’m not totally sure about this. Levana is absolutely evil, and I really hated her, but Dumbledore had some issues as well. I definetly liked Dumbledore more than Levana, but maybe Levana would be a bit less evil if she had love in her life? I think Dumbledore is powerful enough to be able to handle Levana, so I think I’d SHIP IT.

Eh, no. I think Annabeth and Aaron would drive each other crazy 24/7. Besides, I ship Percy and Annabeth way too much to ship her with another guy.
R.I.P. IT

SHIP SHIP SHIP I am definetly team Peeta and that will never change. 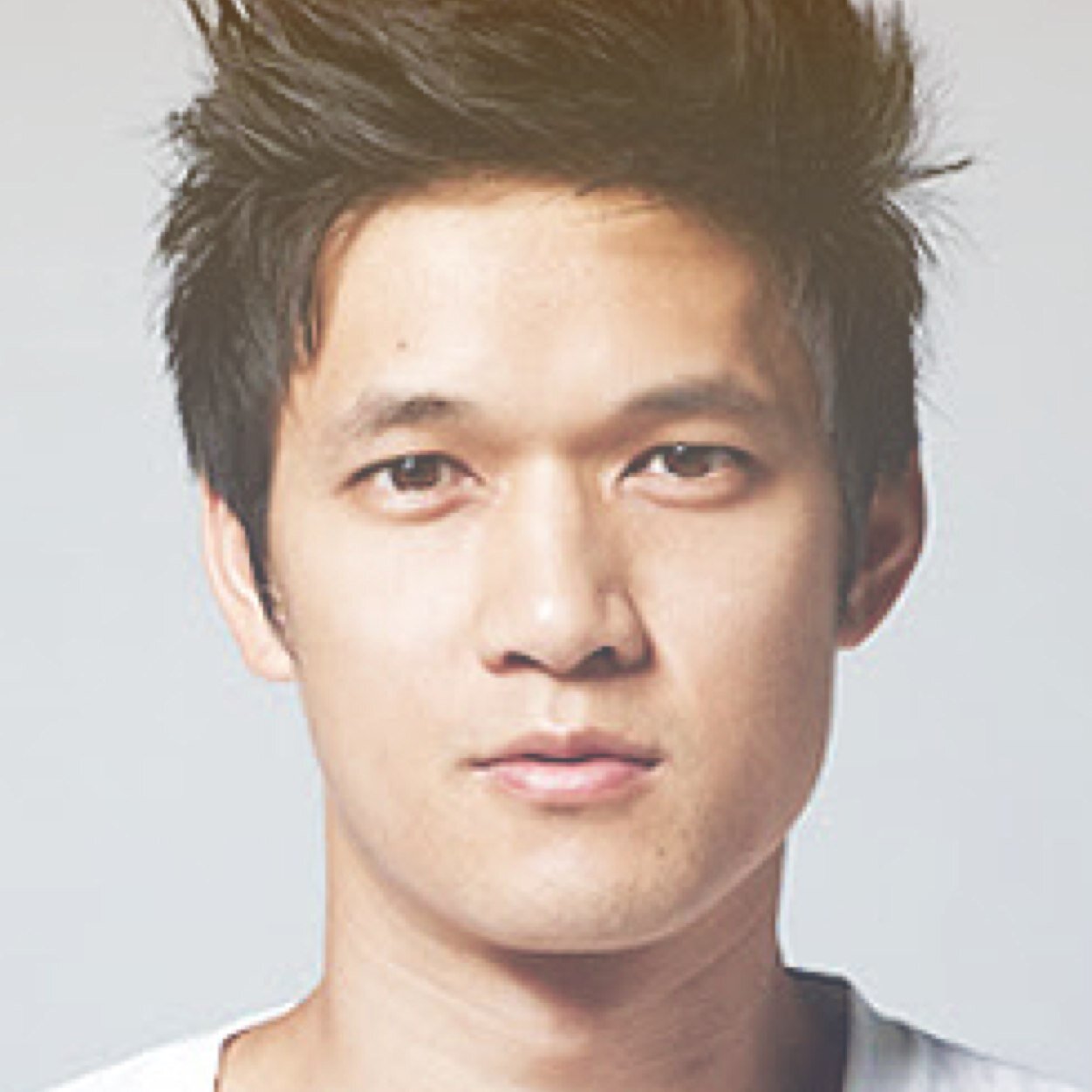 Kenji Kishimoto (Shatter Me) and Thorne Carswell (The Lunar Chronicles)

My favourite characters are ones who are loyal and have great humour, and these two have both of those character traits, so I love them both. I think Kenji and Thorne would have a lot of fun together, and they’d be a great couple.
SHIP IT I think Liam would be a very protective boyfriend, and Winter would love that! Liam is someone who sees the best in people, and I think he’d love Winter. These two would be such a beautiful couple!
SHIP IT Eh, no. I think Hermione would be a great addition to the The Lunar Chronicles team, but I don’t think she and Cinder would make a good couple.
R.I.P. IT

Can we please talk about how hot Prince Maxon is?
I don’t think Percy and Maxon would go well together. Maxon is very gentle and, well, a prince. Percy is a bit more direct and has a much stronger personality, and I think he would be bored very easily with the ‘running a kingdom’ stuff. And I don’t think Maxon could handle all those monsters Percy would definitely bring with him.
R.I.P. IT 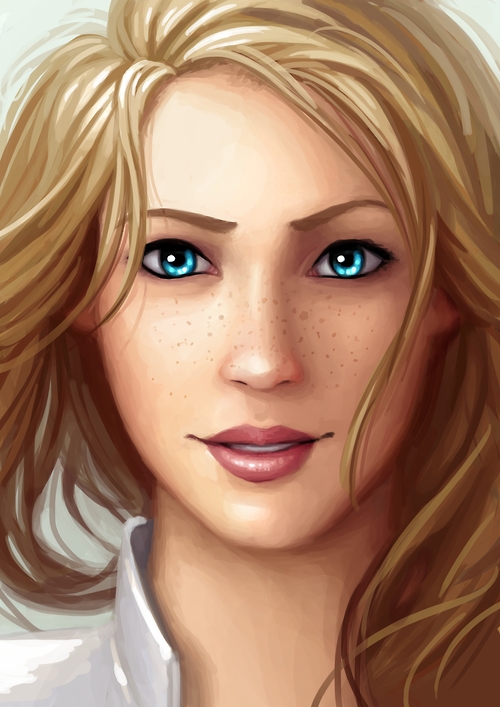 Ahh this is a tough one. I never really saw Ron as the adventurous type, and Cress wants to see the world, and needs a tough guy, so I don’t think they’d be a good fit.
R.I.P. IT

There’s only one name left in my little bowl so… who will be the one who will be single forever? 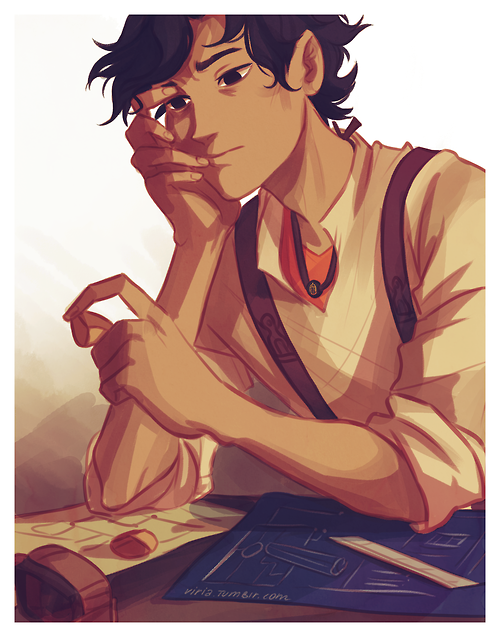 Leo Valdez (The Heroes of Olympus)
Ahh no this makes me really sad! In the books he always felt like he was the one who doesn’t belong and I really don’t want him to end up all alone. I’ll volunteer to be his girlfriend! End good, all good.